In coordination with the Delaware Department of Health and Social Services, DCHI will host the first in a series of summits pertaining to the Healthcare Spending Benchmark. The first summit, "Establishing the benchmark" will take place on September 7th, 2017 from 11 am - 2 pm at the Delaware Contemporary. Speakers will include, Christine Eibner, Ezekiel J. Emanuel, Farzad Mostashari, and Audrey Shelto, highlighted below. 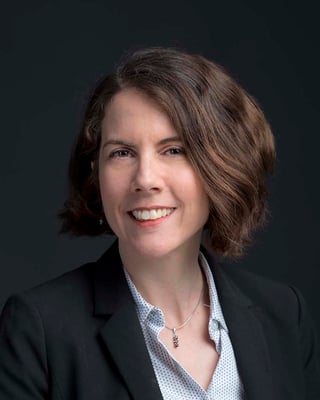 Christine Eibner is the Paul O’Neill Alcoa Chair in Policy Analysis and a Senior Economist at the RAND Corporation. Dr. Eibner’s recent studies have analyzed options to stabilize the ACA’s health insurance marketplaces, proposals to repeal and replace the ACA, and state legislative proposals to expand health insurance enrollment. She is the director of RAND COMPARE, a microsimulation model that uses theory and data to estimate how health policy reforms would affect key outcomes, including federal spending, Medicaid enrollment, and individual market coverage. One of these studies, which analyzed the impact of eliminating the ACA’s tax credits in states with federally-facilitated Marketplaces, was cited by US Supreme Chief Justice John Roberts in his majority opinion in the King v. Burwell case, which upheld the ACA’s tax credits in all states. Dr. Eibner is currently the principal investigator on a multi-year technical assistance contract to help the US Department of Health and Human Services, Office of the Assistant Secretary for Planning and Evaluation monitor and evaluate the implementation of the ACA. In addition, she is leading a multi-year evaluation of the Medicare Advantage Value-Based Insurance Design intervention, which allows Medicare Advantage plans in selected states to tailor benefit design based on beneficiaries’ clinical need. In 2016, Dr. Eibner won the AcademyHealth HSR (Health Services Research) Impact Award for her work with the COMPARE model. 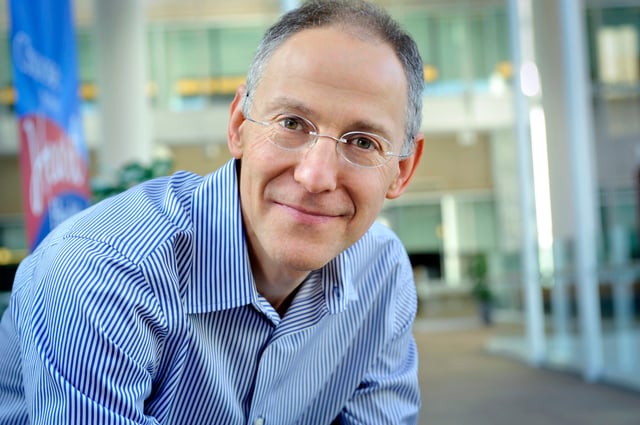 Ezekiel J. Emanuel is the Vice Provost for Global Initiatives, the Diane v.S. Levy and Robert M. Levy University Professor, and Chair of the Department of Medical Ethics and Health Policy at the University of Pennsylvania.

He was the founding chair of the Department of Bioethics at the National Institutes of Health until August of 2011. He recently served as a Special Advisor on Health Policy to the Director of the Office of Management and Budget and National Economic Council.

Dr. Emanuel received his M.D. from Harvard Medical School and his Ph.D. in political philosophy from Harvard University and has published widely on health care reform, research ethics and end of life care. His most recent book, Reinventing American Health Care, examines the history of the U.S. health care system, the Affordable Care Act, and health care predictions for the future. Its sequel, Prescription for the Future, is due out in June 2017. Dr. Emanuel also serves as a Venture Partner at Oak HC/FT in addition to serving as a contributor for the New York Times and Fox News. 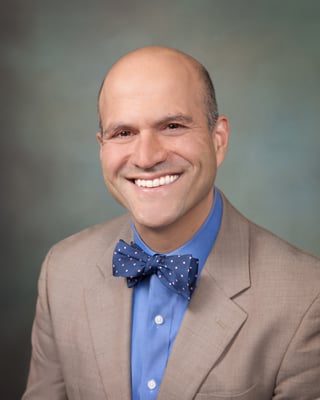 Dr. Farzad Mostashari is the CEO of Aledade, a start-up he co-founded aimed at helping primary care doctors transform their practices and form accountable care organizations (ACOs). Prior to Aledade, he was a Visiting Fellow at the Brookings Institution in Washington DC, where he focused on payment reform and delivery system transformation. He served from 2011-2013 as the National Coordinator for Health Information Technology where he coordinated US efforts to build a health information technology infrastructure for healthcare reform and consumer empowerment. During his tenure at the Office of the National Coordinator, including his two years as Principal Deputy, he led the implementation of the Health IT for Economic and Clinical Health (HITECH) Act. He also collaborated with the Centers for Medicare and Medicaid Services on the design and implementation of the “Meaningful Use” Incentive Program, in addition to programs for health information exchange, health IT workforce, research, and privacy and security. Previously, Dr. Mostashari served at the New York City Department of Health and Mental Hygiene as Assistant Commissioner for the Primary Care Information Project, where he co-led the agile development of population health management functionality within a commercial EHR. Dr. Mostashari also led the NYC Center of Excellence in Public Health Informatics and an Agency for Healthcare Research and Quality-funded project focused on quality measurement at the point of care. He conducted graduate training at the Harvard School of Public Health and Yale Medical School, served his internal medicine residency at Massachusetts General Hospital, and completed the CDC’s Epidemic Intelligence Service program. He was a lead investigator in the outbreaks of West Nile Virus, and anthrax in New York City, and among the first developers of real-time nationwide electronic disease surveillance systems. 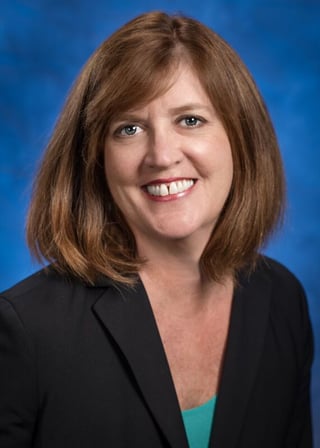 Audrey Shelto is a proven leader with 30 years of achievement in improving the delivery of health care and human services, particularly for low-income and vulnerable populations, Audrey assumed leadership of the Blue Cross Blue Shield of Massachusetts Foundation in August 2013. She leads the Foundation’s strategic agenda to broaden health coverage and reduce barriers to care through grants, research, and policy initiatives.

Audrey served as interim president of the Blue Cross Blue Shield of Massachusetts Foundation in 2005, helping to shape the Foundation’s policies and supporting the Roadmap to Coverage initiative that led to Massachusetts’ landmark 2006 universal health care law. She joined Blue Cross Blue Shield of Massachusetts in 2007, where she focused on medical cost and care management initiatives over the next six years before returning to the Foundation to become its president.
Audrey’s other professional experience includes chief operating officer of Neighborhood Health Plan, executive director for the Boston Mayor's Advisory Committee on Health Care, associate commissioner of Massachusetts's Department of Mental Health, and assistant budget director for the Massachusetts Executive Office of Administration and Finance.

She is widely recognized for her expertise in all aspects of health care and is often called upon to serve on committees and task forces around the state, such as the Mayor’s Advisory Committee on Addiction & Recovery (Boston) and the MA House of Representatives Legislative Working Group on Managed Care Organizations. Audrey is also a sought after speaker on the local and national health care scene.

Audrey holds a master's degree in management of human services from the Heller School at Brandeis University. She serves on the boards of the Justice Resource Institute and the MA Health Policy Forum and the leadership advisory committee of the Kraft Center for Community Health. She received the inaugural Art of Healthcare Award from the East Boston Neighborhood Health Center in 2014 and the Thomas M. Menino Award from the Disability Policy Consortium in 2016.

For more information or to register for this event: